If you have considered a facelift, but don’t want the long recovery time of a standard facelift, thread lift could be for you.

As we age, our facial support structure weakens, and we lose facial fat. It generally affects our cheeks, eyebrows and other areas around the eyes, jowls and neck. Resulting in a longer, older looking face.

Ideal candidates for thread lifts include people with minimal signs of aging who need just a small lift. Most people who undergo thread lifts are women between 35 and 45. Other thread lift candidates include those who have had some relapse from a previous plastic surgery procedure such as a facelift or neck lift. 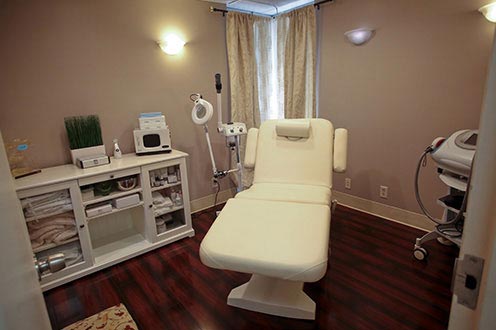 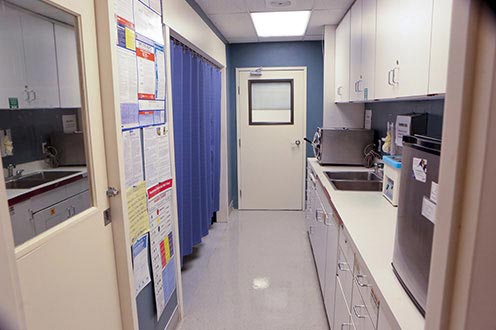 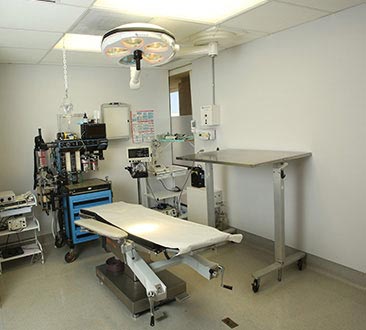 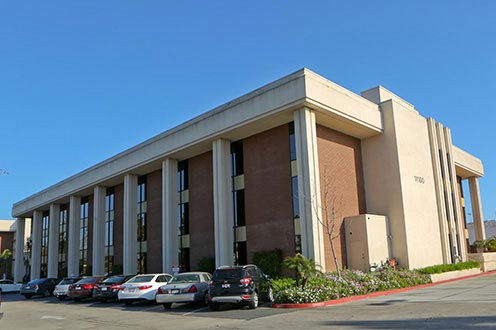 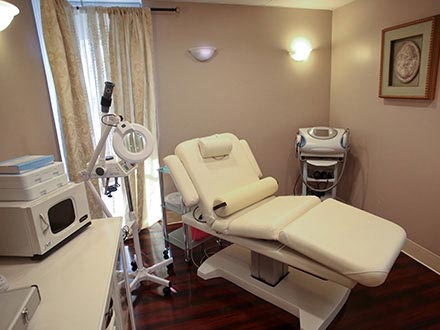 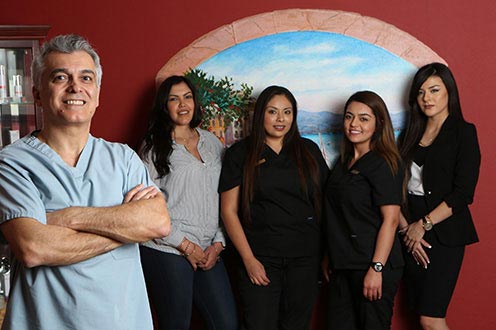 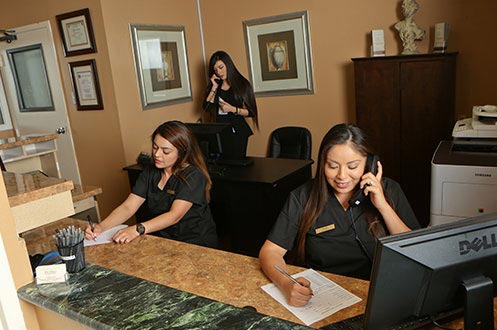 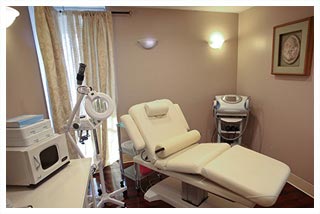 Our state of the art facility has been serving wide spectrum of procedures from lipsuction, breast augmentation to medical spa procedures and minimally invasive procedure with great success and very low complications.

© Copyright 2018 Da Vinci Surgery Center - All Rights Reserved. Do not duplicate or redistribute the contents of this web site for commercial use.